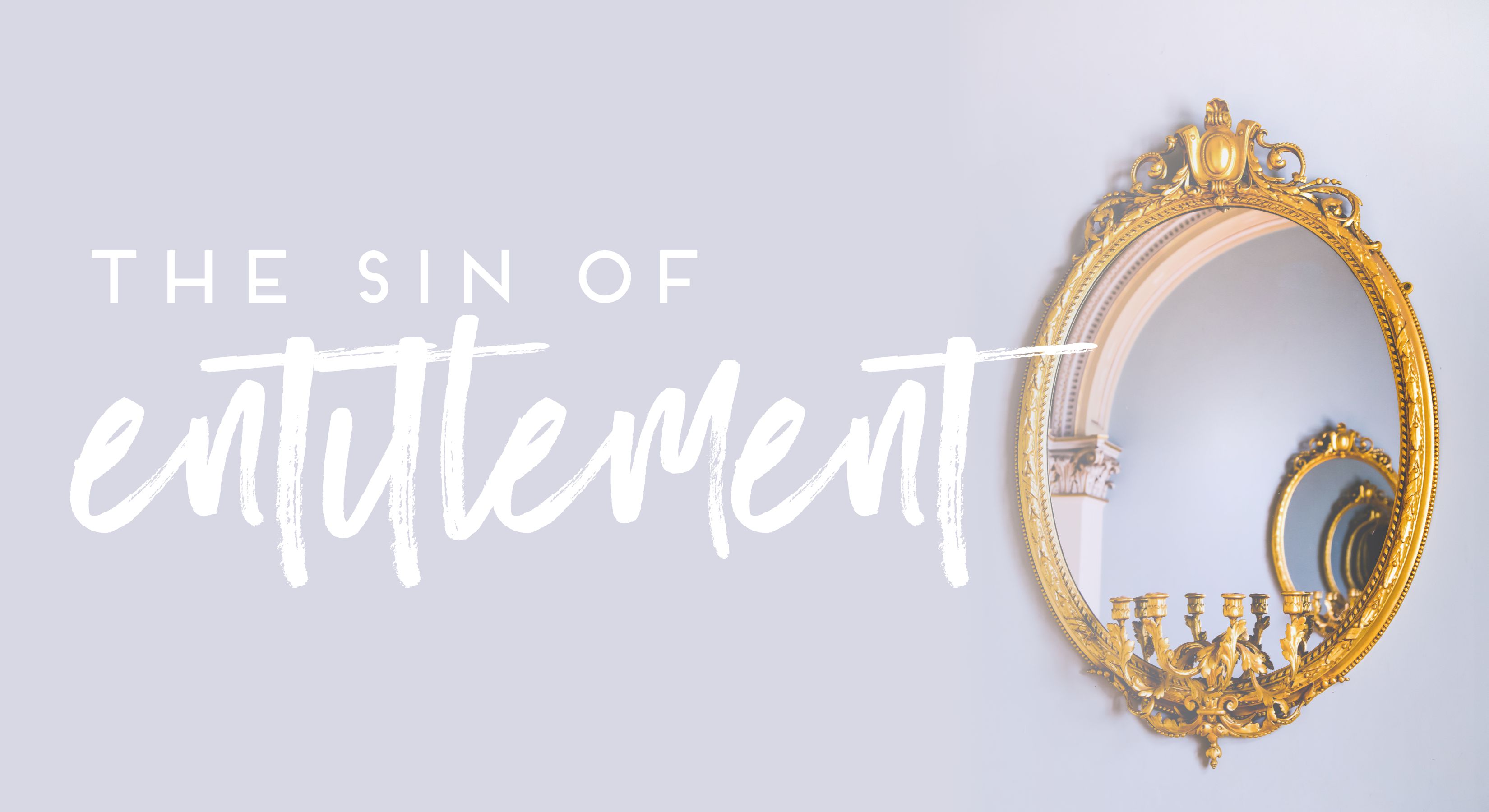 After forty years in ministry, I’ve seen my share of preachers and laity who believe they deserve or are entitled to certain privileges. It’s the “green room mentality” of the current celebrities in Christianity. It’s the demands for certain types of water, snacks, and amenities if I come to your church. It’s the unwillingness to stay around after a service and talk to people as if we are “all that.” END_OF_DOCUMENT_TOKEN_TO_BE_REPLACED 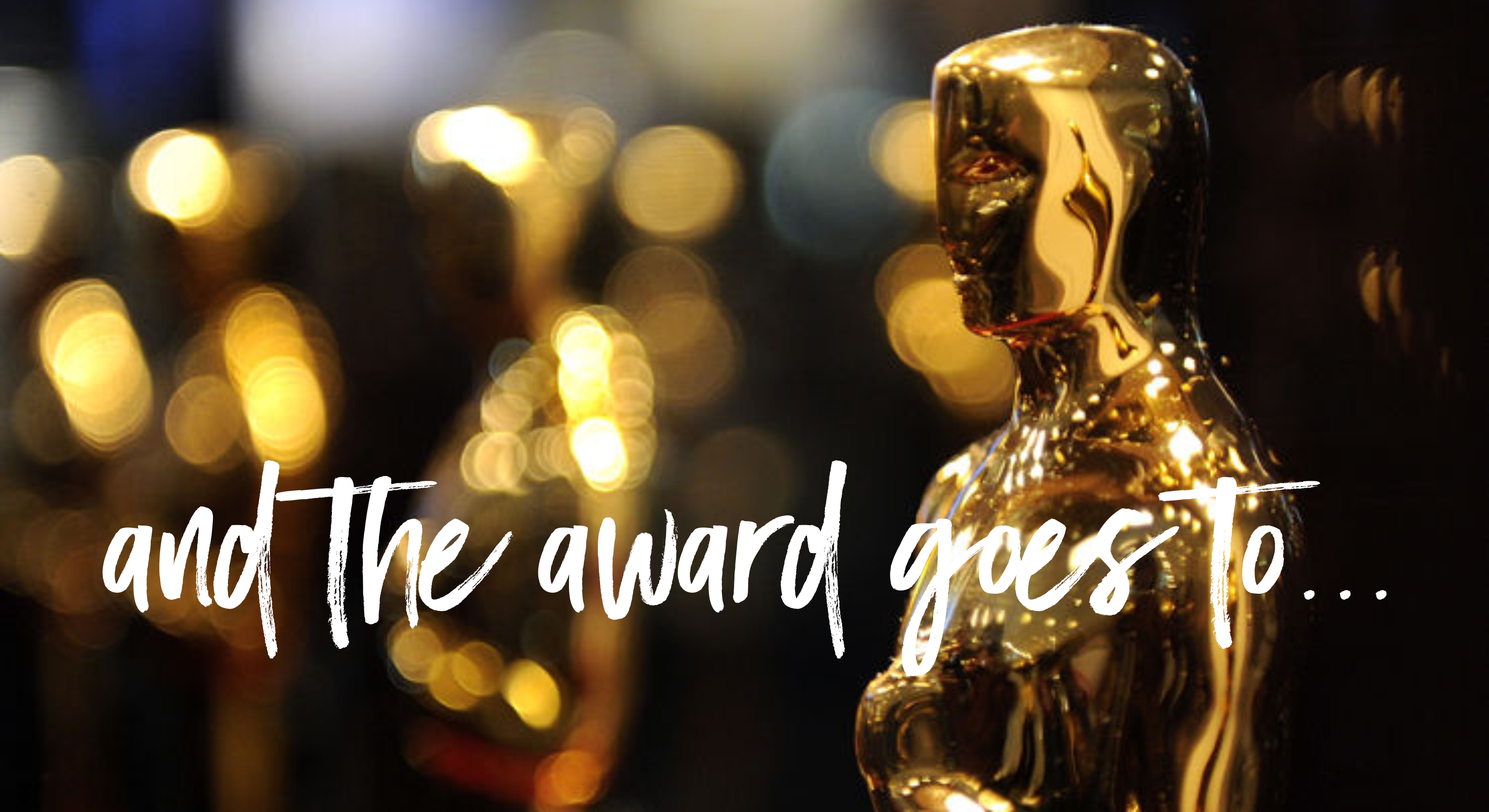 The same is true in the church. Too often we are reaching for titles and trophies and not towels. Jesus said if you want to be great, be a servant. Our flesh wants a stage; Jesus stooped to serve. END_OF_DOCUMENT_TOKEN_TO_BE_REPLACED 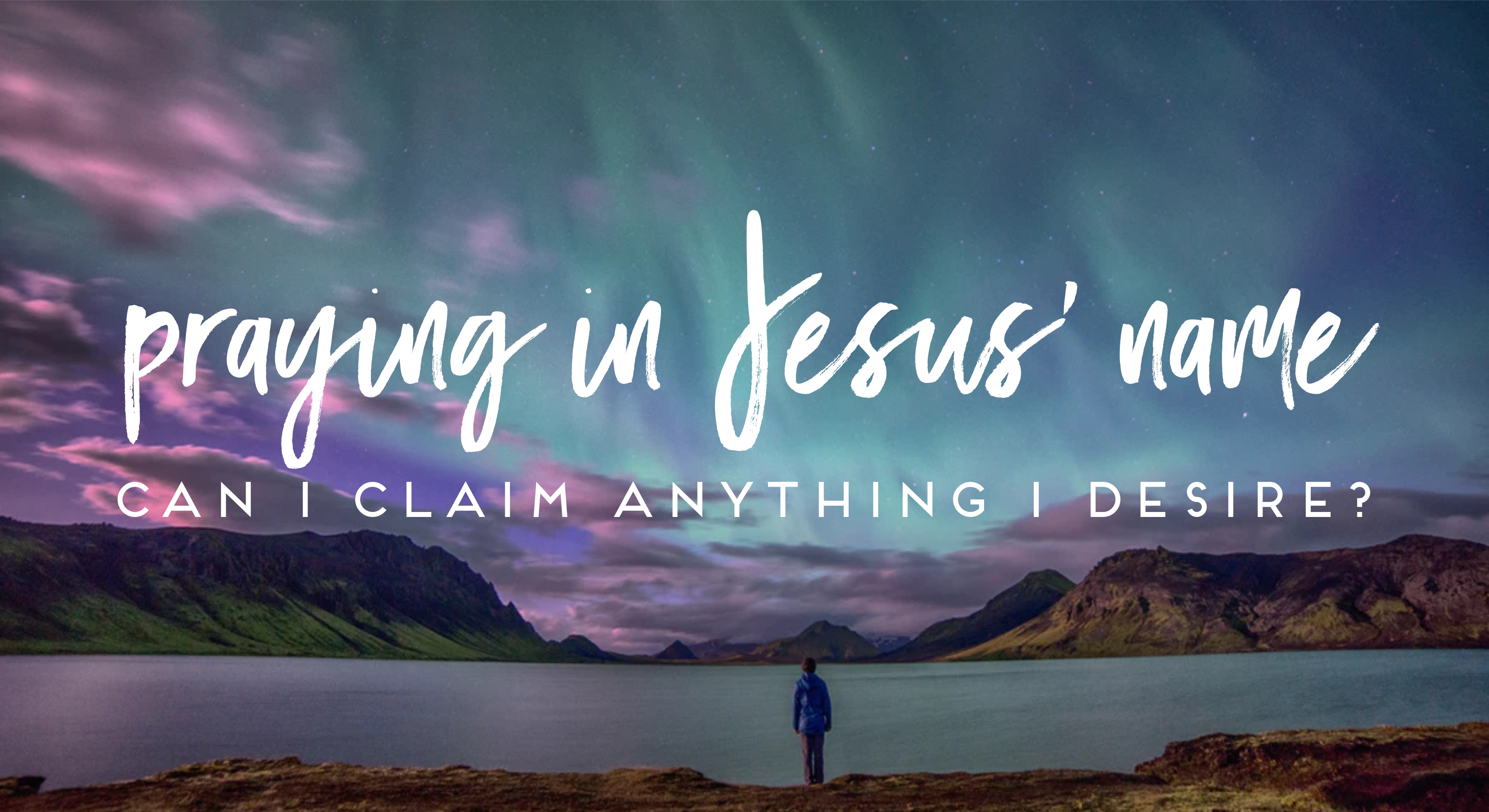 If I can be totally honest, I’m weary of the Prosperity Gospel of “name it and claim it.” I’ve listened to its preachers (none of whom seem to be poor) and seen the empty promises (many who follow them have little to show for their “faith” in this so-called gospel).

Countless stories can be found of people who planted a seed faith gift but still ended up losing their homes or their battle with cancer. The promises of the Prosperity Gospel are at best a shallow stirring of a soulish faith. They lack the depth of good biblical exegesis or the application of verses and promises in context. END_OF_DOCUMENT_TOKEN_TO_BE_REPLACED 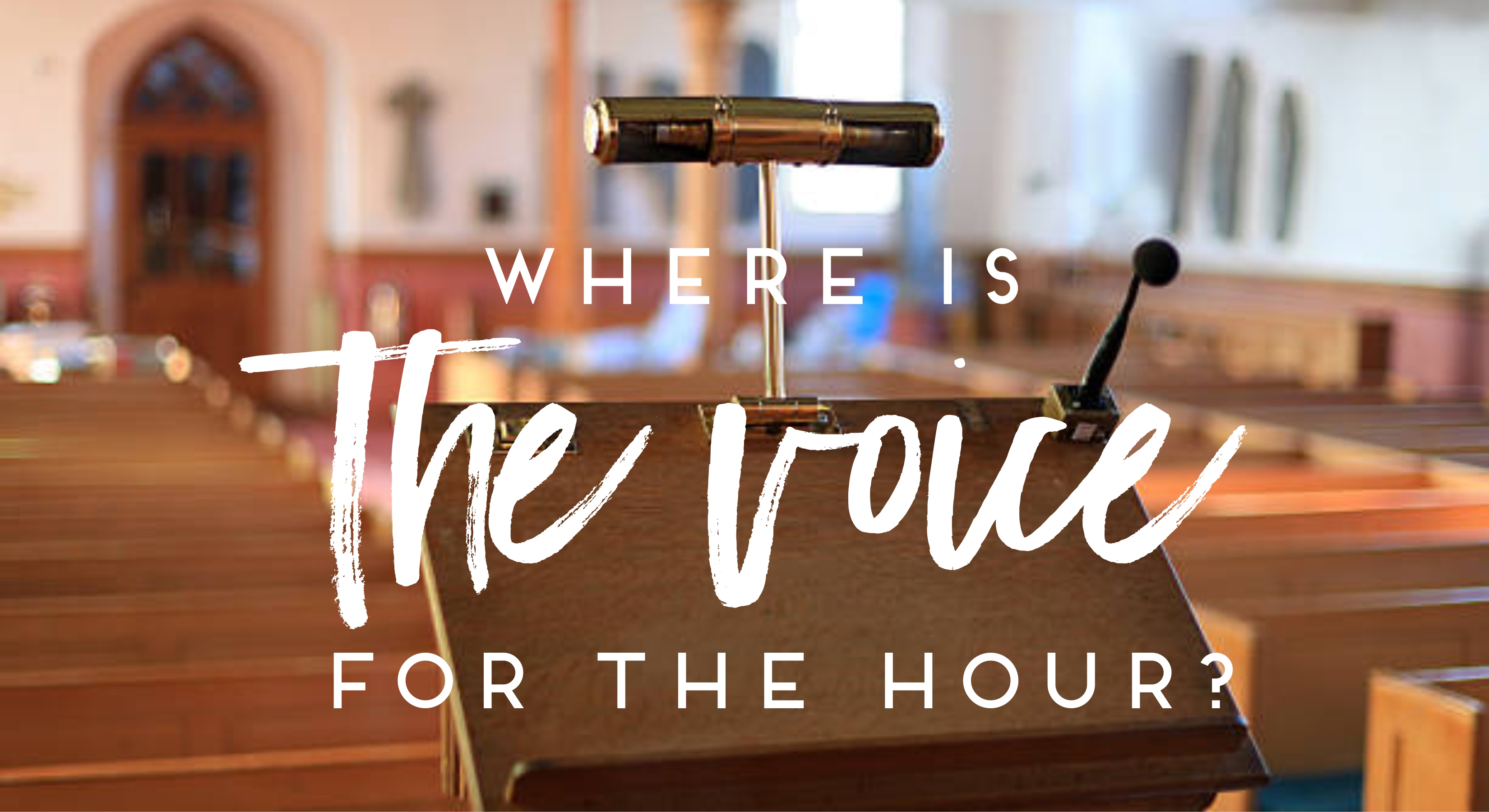 God has always used a voice to call His people back. Whether a godly king, a prophet, a preacher, or a missionary, He has historically raised up a singular voice that has resounded across the landscape of the land, calling people to repentance, revival, and renewal. END_OF_DOCUMENT_TOKEN_TO_BE_REPLACED 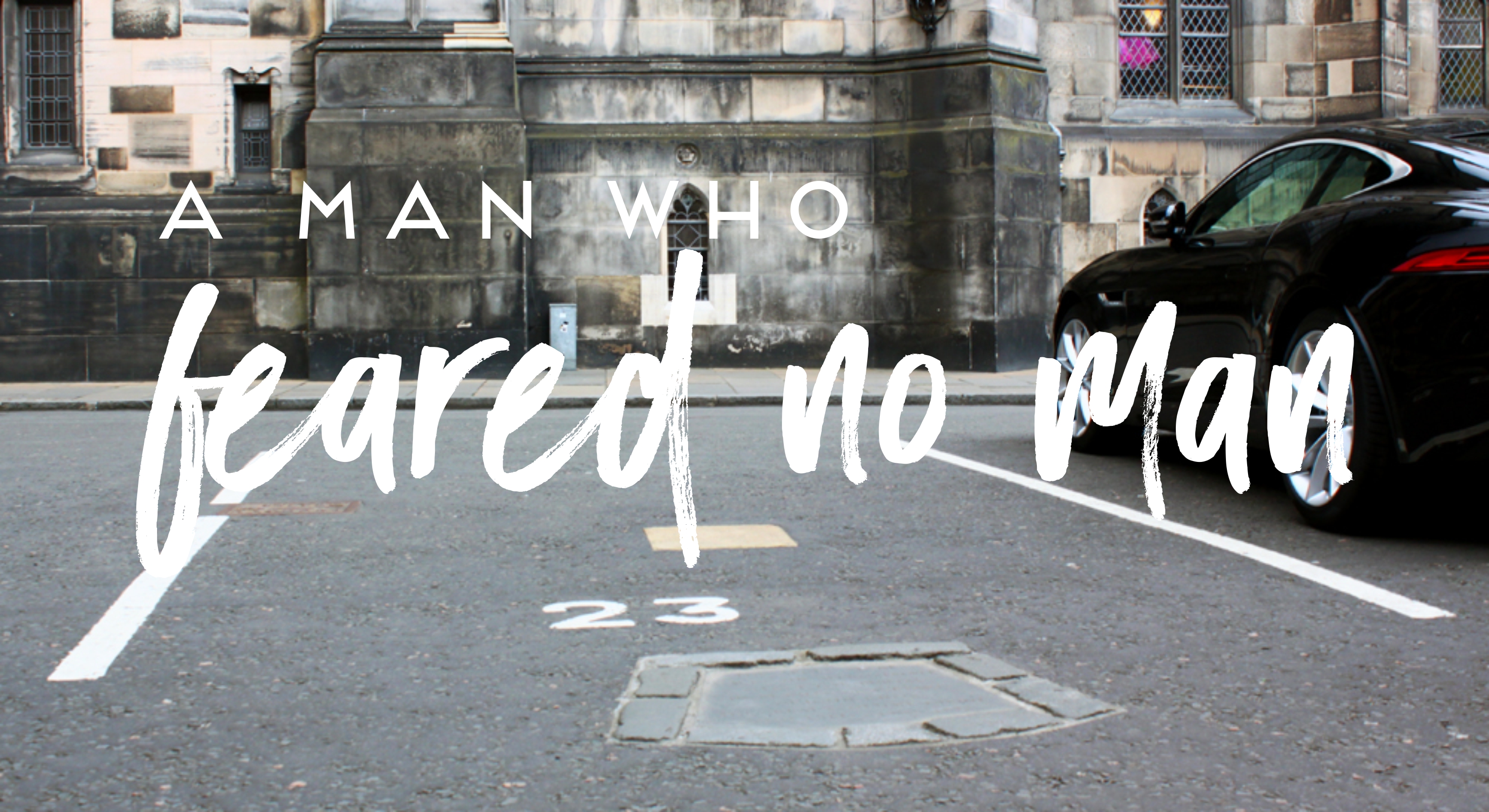 During a visit to Edinburgh many years ago, we were taken on a tour of the key religious sites in the city. Again, these sites were mostly ignored by the professional tour guide. Edinburgh has a rich history, and Christianity around the world has been impacted by events through the centuries in this ancient city. END_OF_DOCUMENT_TOKEN_TO_BE_REPLACED