This past weekend, we were blessed once again by the ministry of TRUTH. They showed  up Thursday with two buses, two trailers, and a ton of talent. Roger Breland  put together this group for the 40th anniversary of TRUTH. It was certainly an incredible beginning. The new songs are powerful and anointed. The old songs with updated arrangements are still the classics we loved to hear. 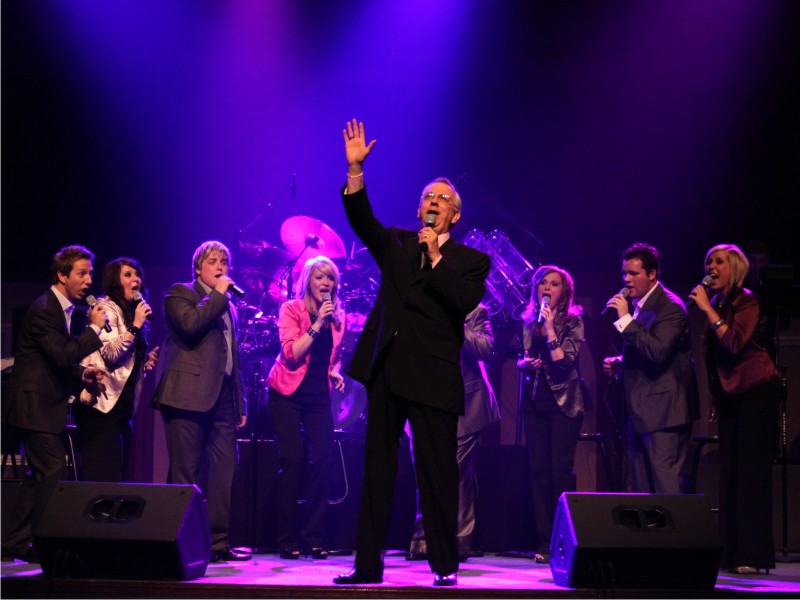 The rehearsals were intense. TRUTH was working long hours to make sure things were right. After less than two weeks together in rehearsal camp, you would have thought they had been together for years…an indication of the level of talent and professionalism. More impressive than their talent is their spirit, attitude, and desire to be used of God. Eleven of the folks in TRUTH have come through the University of Mobile’s Center of Performing Arts, under the direction of Roger Breland. They have been taught, trained, and developed to a level they probably never imagined.

A special thanks to our staff team who worked hard to make the weekend work. I’m grateful for people who figure out how to go the second mile. Rob Martin and his crew fed the group great meals. Some churches don’t take care of details, and they don’t think about doing things right. The food and hospitality was superb. Mark Willard and his team worked tirelessly to get the stage ready and coordinate housing. It was fun to watch Mark lead worship Sunday with TRUTH serving as the praise team and band—a “once in a lifetime” moment. Tracy Goode and his media team and volunteers worked long and hard to capture the concert. The DVD that will come out of all of this will be a testimony to their efforts and expertise. Brian Kelley and Hayley Catt took hundreds of photos to archive the event and give TRUTH pictures to use as they begin this tour. Ken Bevel made sure the seating, parking, and flow were flawless as we packed the floor and had a significant number of people in the mezzanine and balcony.

Sherwood gave an INCREDIBLE love offering. I’m grateful to serve a giving church. You were a blessing to TRUTH. On top of the offering, through your giving, we were able to provide a complete cure for 12 children with leprosy through the American Leprosy Mission Organization. Plus, we have pledges for others. What a great start and a worthy investment! 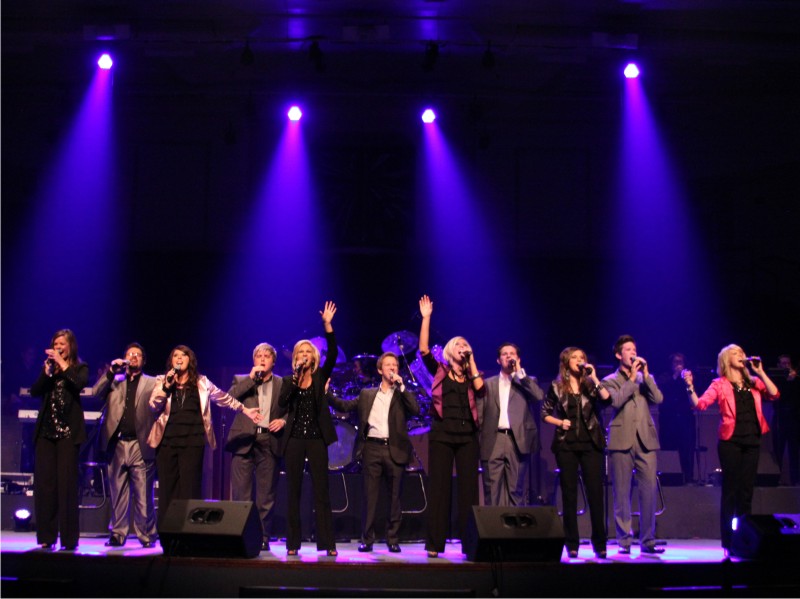 My heart overflows with emotions about this weekend. First of all, TRUTH is so much a part of my spiritual heritage. I’ve been an unashamed fan. When you got TRUTH, you knew what you were getting—great music performed with excellence by people who understood how to share the gospel and minister to the body of Christ at the same time. Eight years ago when we filmed the final concert and I took the last love offering, I thought that was the end of an era, the closing of a chapter in my life. This weekend was a blessing for me. I was ministered to. I was grateful to teach the Word to TRUTH about how to Fireproof Your Life and Ministry and to share in the prayer room one more time.

While some may not admit it, the church in America owes much to Roger Breland and TRUTH. Before Roger, there were no praise teams, bands, horn sections, or vocal lines. You typically just had a choir, organ, and piano. TRUTH changed that. Look at any church on TV today and you’ll see them in some way mimicking TRUTH. The look and the sound are all a part of their influence on the church over the last forty years.

I, for one, have been impacted by it. TRUTH, for me, set the standard for what I wanted to see in a worship service. The energy, passion, look, and sound are a part of my DNA regarding what worship can and should be. It’s different than what my parents experienced, but it helped us reach a new generation. Roger introduced Andre Crouch to the church when he was just a West Coast phenomenon. He brought the music of an African American to the predominantly white church. He also introduced the music of Bill Gaither to the church when Gaither was primarily known as a Midwestern songwriter. One of the first songs Geron Davis wrote was for TRUTH. The influence goes on. For Roger Breland and TRUTH, the principle of 2 Timothy 2:2 lives on musically.