A great opportunity for staff retreat for pastors and church staffs 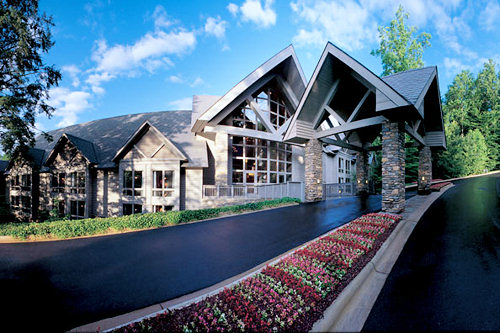 One thought on “Don’t Forget About the Cove…”