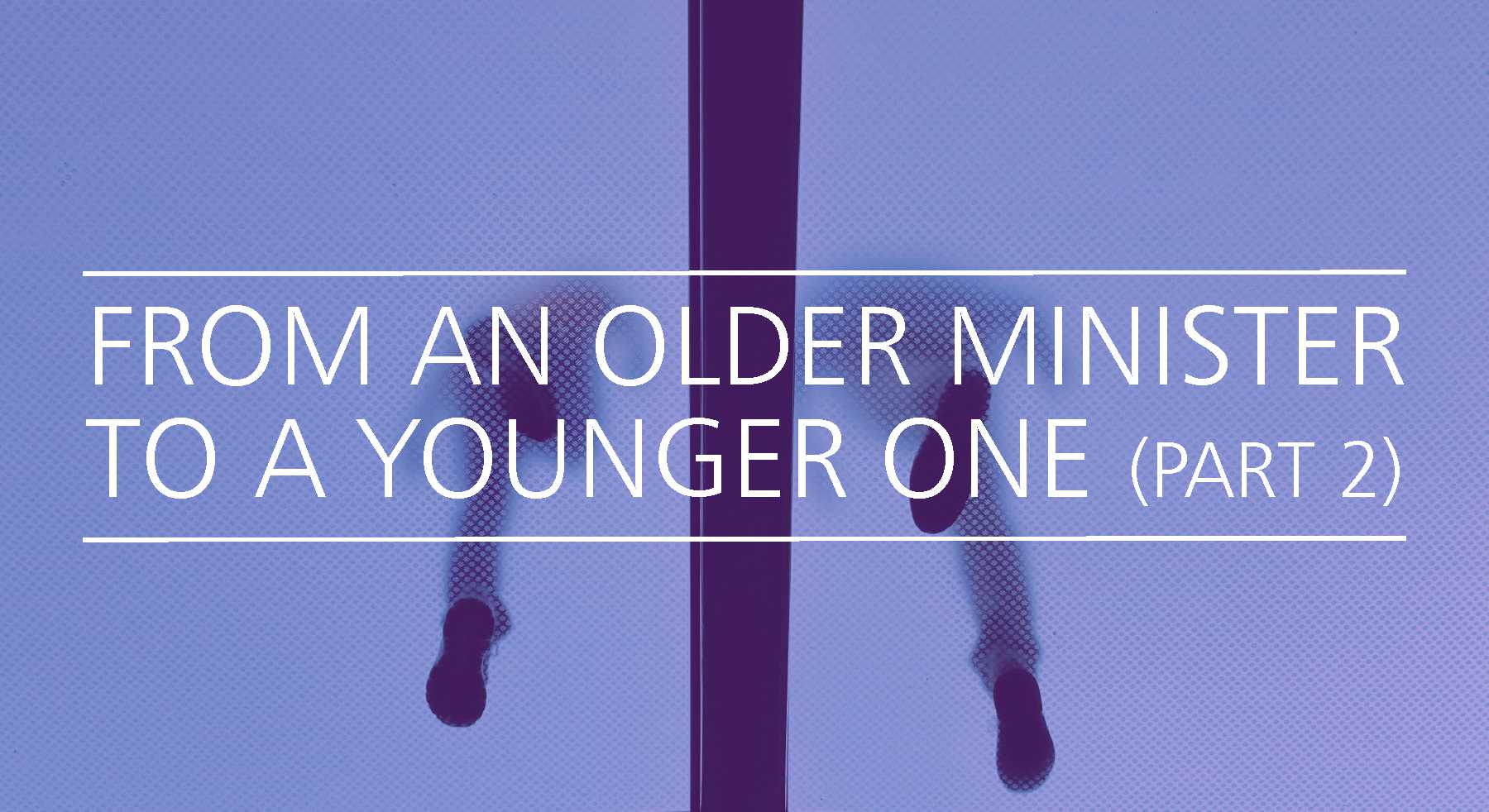 As I get older, I find myself wondering why we have more men answering the call to ministry, church planting, and missions and yet we are going backward in the American church. Our baptisms are down, and the lack of spiritual power is evident. Most of our churches only grow by stealing other church members or by Christians relocating. There is very little evangelism of the lost and least. With all our resources, programs, technology, styles, and options, we can’t seem to penetrate the darkness.

Let me give you my humble and accurate opinion, which I highly respect (my friend Ron Dunn gave me that line). If you aren’t learning, you aren’t growing. How do we learn? By being teachable.

For nearly 15 years, I’ve been privileged to lead a conference called ReFRESH® at Sherwood and around the country. We’ve been in every region of the country. At the time of this writing, we have done nearly forty conferences. Each time, the demographics concern me. We work very hard to try to make the conference applicable across racial, denominational, and generational lines.
I’m always looking for a fresh face who “has the message. “It’s one thing to be a communicator; it’s another thing to have a life message that reflects what you’re preaching. I’m very grateful for several young church planters who are part of our team. I love their heart for prayer, revival, and the Spirit-filled life.

What concerns me are some of the reasons I get from some younger guys as to why they don’t come or aren’t interested.
– Revival seems so out of date.
– The program looks like a bunch of old guys.
– I’m not into things like revival and awakening. These terms are for an older generation.
– I just need a program to show me how to grow the church.

I could go on, but you get the point. Let me tell you what’s behind those statements: a total lack of understanding about revival. Much of this could be because of lack of exposure or a misinterpretation of what these terms mean in a historical context. If you study the history of revivals, they have, by and large, started with students and young adults. But you’ve got to know what it is to want it.

As a word of personal testimony, I’ve discovered I rarely learned anything from other guys my age when I was starting in ministry. I was making the same dumb mistakes they were making. It wasn’t until I started asking for time with older men like Vance Havner, Ron Dunn, Manley Beasley, Jimmy Draper, Warren Wiersbe, Lehman Strauss, and Tom Elliff that I saw how far I needed to go and how much I needed to learn. I needed older, wiser men to speak into my life, men who exemplified the power of God on their lives and ministry. Not men with better methods, but better men. The key reason we need older and wiser people in our lives is because they are older and wiser.
If you are younger than I am, let me ask you a question: who do you listen to? Your peers? While they have wisdom, they mostly share the same experiences you’ve had. Do you ever read John Piper or Tim Keller? They are older men. Do you read Spurgeon? He’s dead! Many of the leading movers and shakers in evangelical Christianity are older: Chuck Swindoll, Charles Stanley, Jim Cymbala, John MacArthur, Tony Evans…all older and still making an impact for the gospel.

At the same time, tragically, many of the new voices have stumbled and fallen. They sold books, promoted their conferences, were platform “rock stars,” built huge churches, but have fallen into sin, embarrassed their church and family, and given the gospel a black eye. Yes, that has happened far too often in my generation as well, but the ones left standing have valid and viable voices that need to be heard and heeded.

Again let me say, in our conferences and often in our church, we use several young (or younger) church planters who “get it “when it comes to revival, awakening, desperation, the need to be a praying church, and the need for total dependence on the Holy Spirit. I love these guys because they don’t fit the formula; they go with God. Many of these men help keep me young in my thinking. They stretch me to stay fresh and keep climbing.

The problem with just wanting programs on church growth is we often don’t talk about church health. If your church is not healthy, the growth will be from shallow soil and the “worries of the world and the deceitfulness of riches” will ultimately lead to a carnal church of self-centered believers.

I’ve attended multiple conferences where the speakers are much younger than me. There are many younger men I really, really like. They aren’t full of fluff; they have meat on their bones. They aren’t trying to impress; they are pleading for deeper commitment.

I’ve also attended conferences and been around some younger (and older) men who were more concerned about the green room than the prayer room. They were more interested in “their time” than the moving of the Spirit of God. Far too often, young and old can act like they are celebrities instead of servants. We are either obsessed with hip or holy. Rarely do those two blend well. If you are only interested in speaking, you rarely have anything to say to the audience. This celebrity mentality is killing the Spirit of Christ who called us to be servants, not celebrities.

During the days of the Jesus movement, there were several powerful voices that impacted that culture. The movement was largely driven by former drug addicts, prostitutes, and hippies. Yet the men that were at the forefront were men like Chuck Smith (a pastor from California), Bill Bright with Campus Crusade, and Billy Graham. All men old enough to be these kids’ dads. These men and others had a voice in my generation because they were genuine. They genuinely cared about this wave of young people being swept into the kingdom. They were deeply concerned about the church that seemed resistant to this influx of unconventional believers with long hair, t-shirts, and bell bottom jeans.

Whether we are young or old, we need to stop this idea that I can’t listen to someone of a different age. If you are a disciple of Jesus Christ, you should be a lifelong learner. I want to see us get to the point where our hearts are one, our purpose is one, and our passion is one. Of course, that requires a sweeping move of the Holy Spirit in revival and an atmosphere of prayer and a humility that is strangely lacking today.